Skye-based design firm Dualchas Architects has been appointed to design a new cinema for Fort William. This will see a two screen cinema with a café/bar built in Cameron Square in the heart of the town.

The project has been developed by Highland entrepreneur Angus MacDonald, who has recently purchased the 1970s former studio cinema, now used by retailer DV8. This will be demolished and replaced with the new building. And according to Mr MacDonald, high quality design is central to the proposal.

“We are delighted to have appointed Dualchas as architects. Their reputation in selecting fantastic local building materials and their contemporary twist on Highland traditional building styles was very appealing to us. They have already produced a beautiful design concept which is being developed prior to it being presented to the local community.”

There have been several attempts in the recent past to get a cinema back in Fort William, which has not had a working cinema for 12 years. The plan is to offer a wide variety of films to the 20,000 locals and 440,000 annual visitors, as well as transform the square in to a beautiful public space.

“When you look at photographs of Cameron square prior to the town hall being demolished in 1975, you can see what an important focal point and public space the square used to be, and could be again. There are beautiful historic buildings within Fort William – our job will be to create a civic building and space which stitches in to the fabric of the built environment and provides a wonderful facility.”

Fort William is regarded as the “outdoor capital of the UK” due to the variety of outdoor sports that take place in the area, including mountain biking, hillwalking and skiing. However, it has lacked indoor recreational amenities – which are much needed due to the famously wet climate.

There is a proposed opening date for the new facility of the summer of 2020, with an expectation that ten full time equivalent jobs will be created. Initial proposals will be on public display from 11am to 7pm on the 3rd to 5th October at the current building in Cameron Square where Mr MacDonald will be present to discuss all aspects of the project with anyone who is interested. 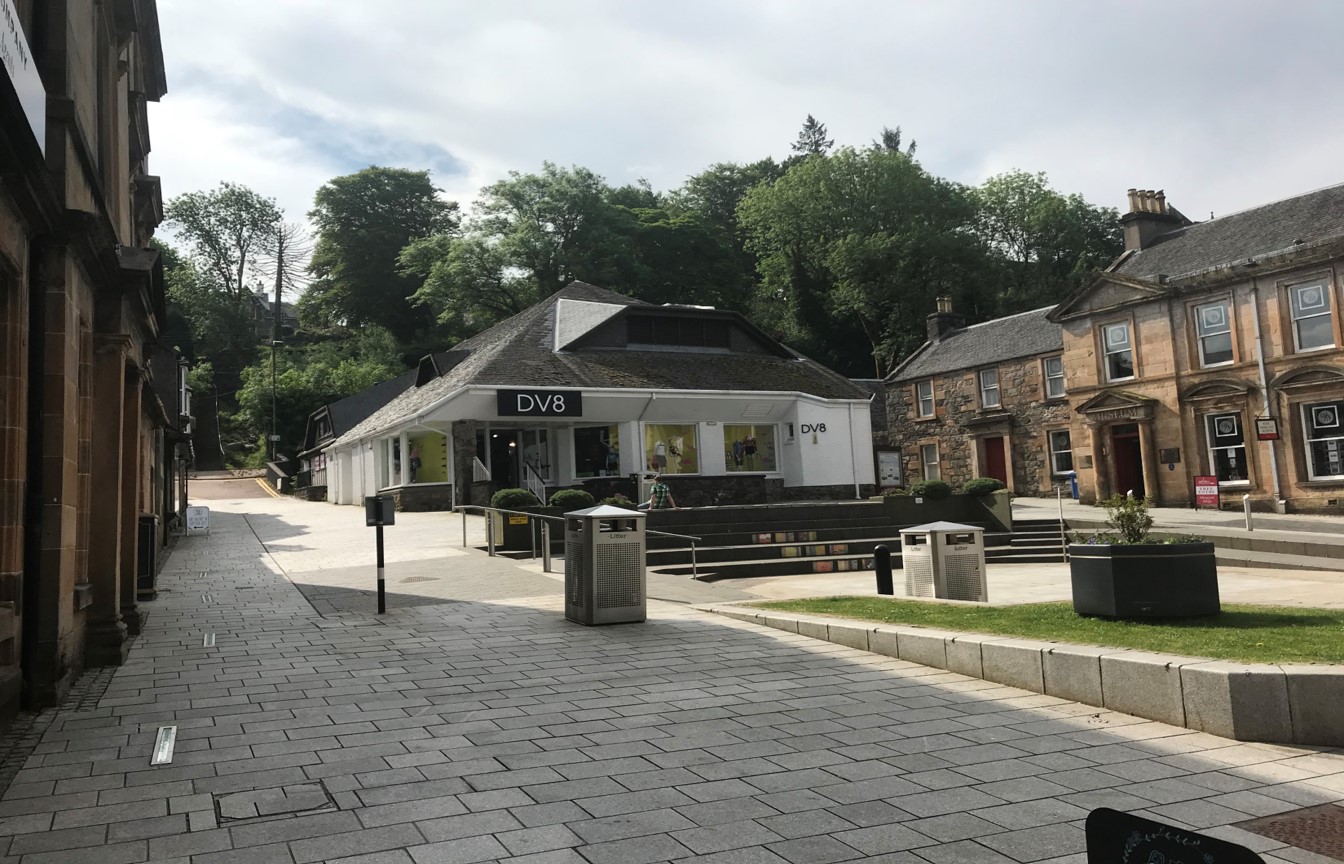