Martin Baillie, an architect from our Skye office, who is a fluent gaelic speaker featured on a BBC Radio nan Gàidheal episode.

Through this series ‘Togail Sùil’ Gilleasbuig MacDhòmhnaill speaks to people with an interest in Glasgow Architecture and asks guests to choose a building or typology and to discuss what makes it successful. In this, the first program in the series, Martin and Ian MacDiarmaid both choose ‘a priori’ urban typologies which attempted to redefine the fabric of the city.

Martin spoke about the Glasgow Tenement as the defining architectural feature of the city and its success in providing a flexible housing solution for the rapidly industrialising city, housing rich and poor and dealing with a variety of urban conditions. He discussed the lasting qualities of tenement architecture and its ability to adapt to modern living and to create attractive and scalable streetscapes. In the program they discussed this in relation to the Bruce Plan to demolish the tenements and the Brutalist architecture which was to replace it, with the Anderston Centre by Richard Seifert (now Cadogan Square) chosen by Ian as a particularly good example of the ambition shown by the urban planners of the 1960s to recreate the city and its way of life.

Click the image below to be taken to the episode on the BBC iPlayer site. 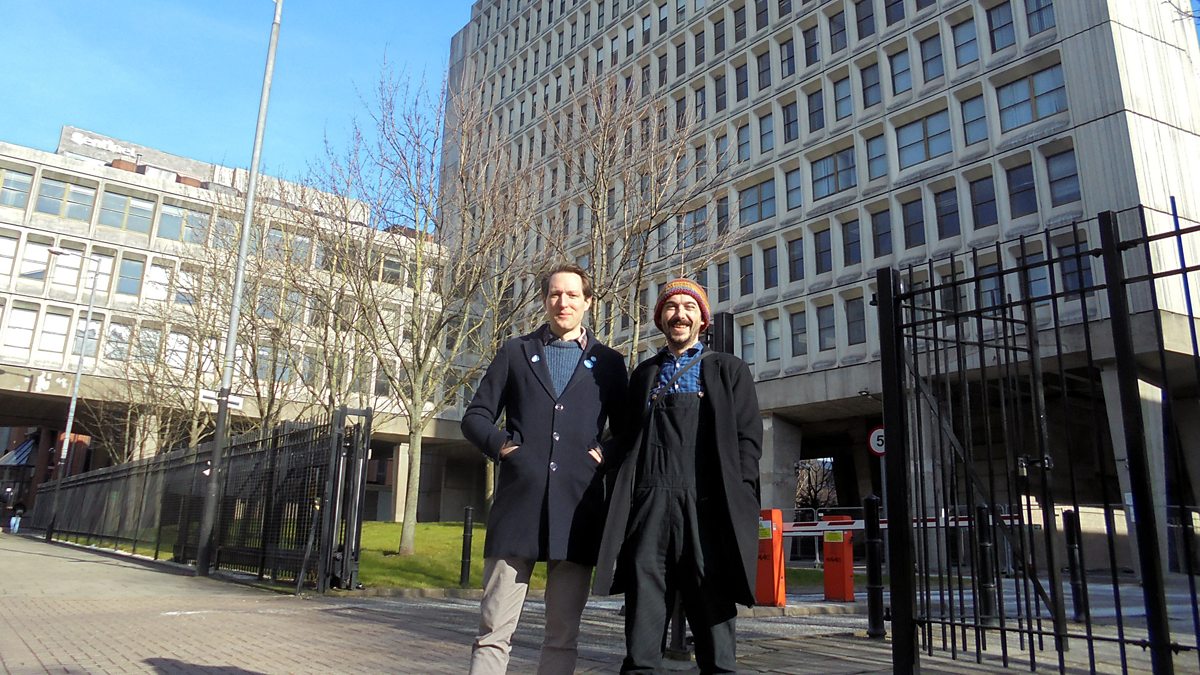