Dualchas are delighted that two of their houses, Colbost and Cliff House on the Isle of Skye, are being showcased in the new Victoria and Albert design museum in Dundee in a permanent exhibition.

Speaking at the official opening Dualchas director Alasdair Stephen said,  'It was a complete surprise to me that not only Dualchas but also a Hebhomes design had been selected to illustrate the strength of architectural design in rural Scotland.

'It was a surprise to see stunning footage of Jason Bold's house using drone camerawork, this was extra special.

Fraser Stewart who created the models on display said "It was a great pleasure to be invited to provide a pair of models which shows how Dualchas’ architecture integrates with the landscape. The timber massing models show how the simple forms sit within the contours of the site which are formed of cork. The pair of models show how a sensitive and respectful approach to site layout can lead to a holistic and considered architecture, peacfully integrating with its surroundings" 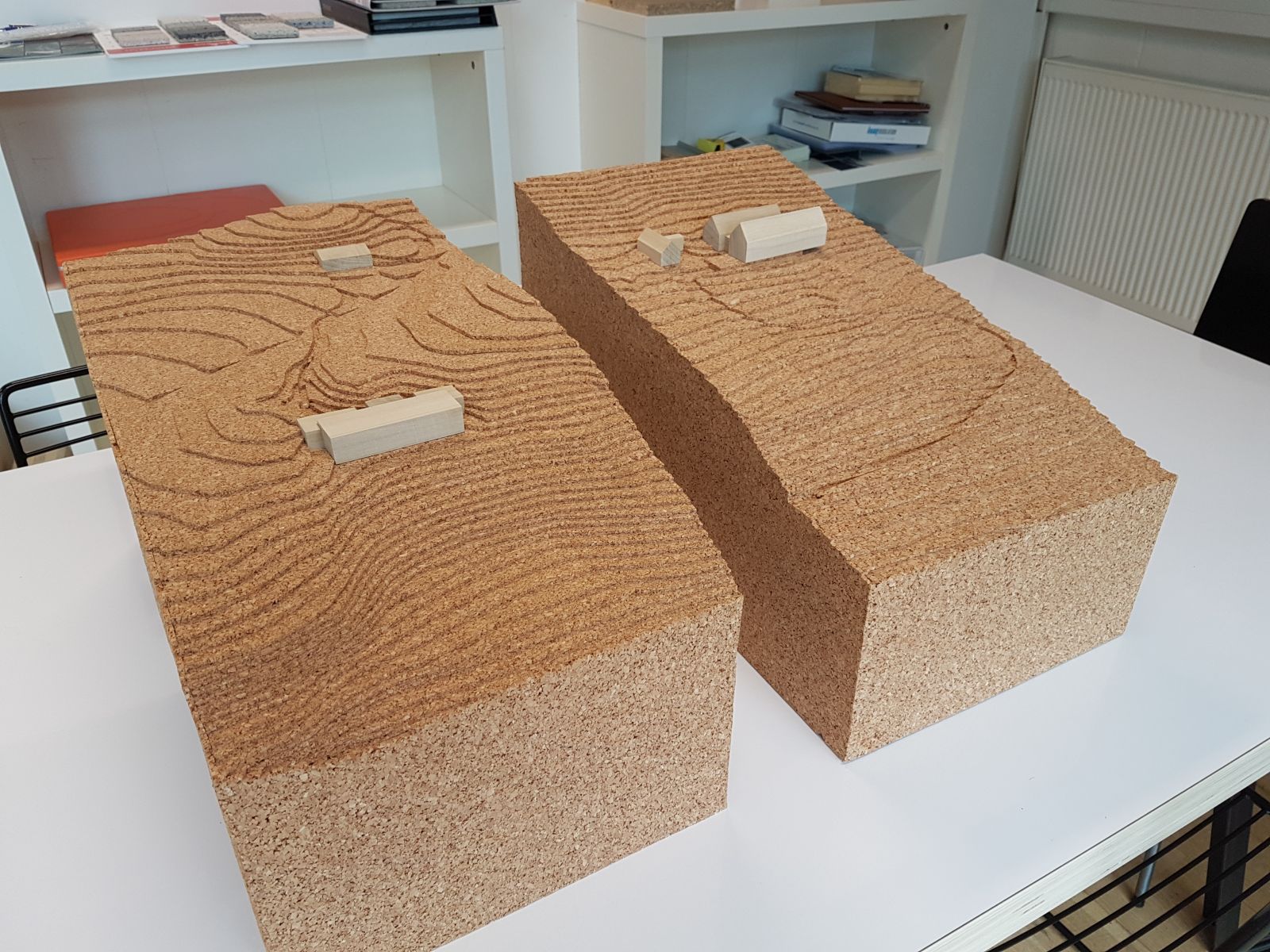 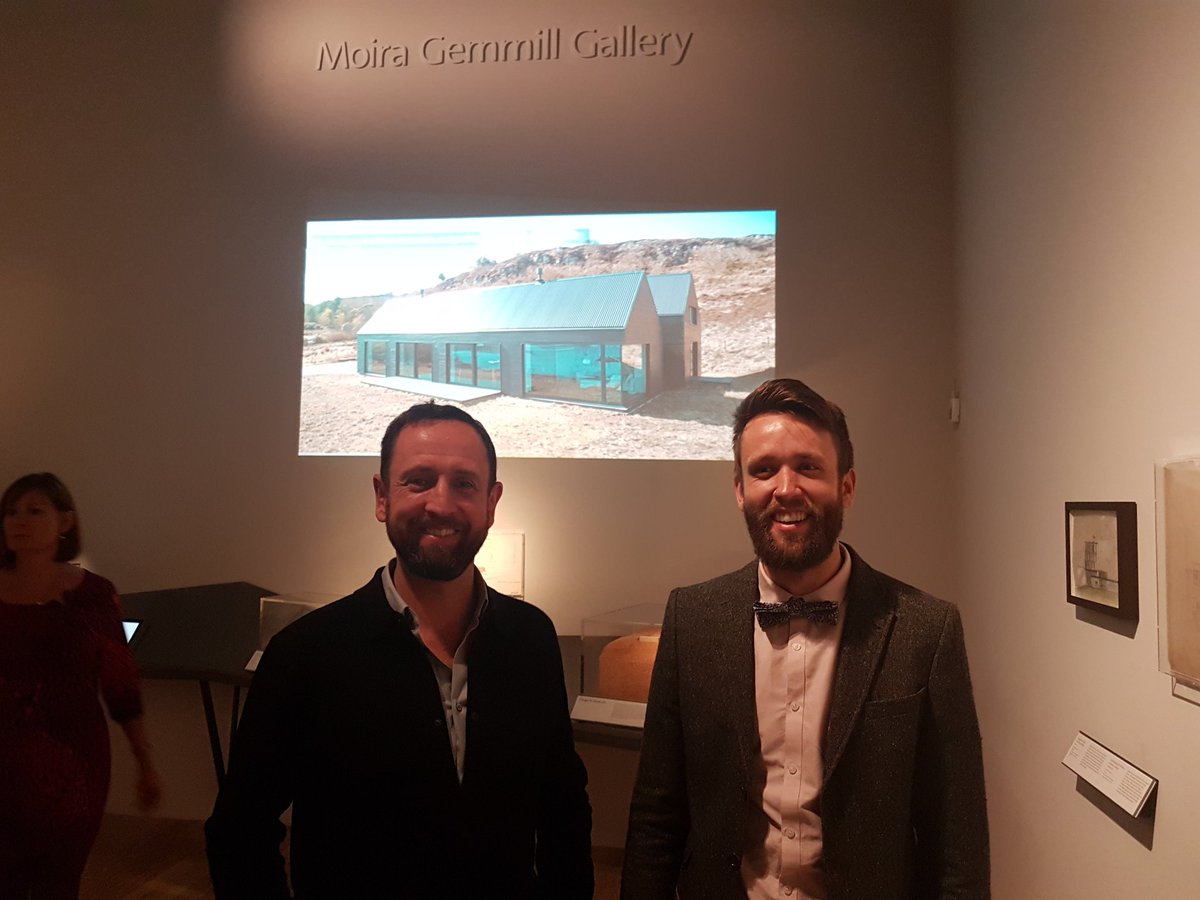 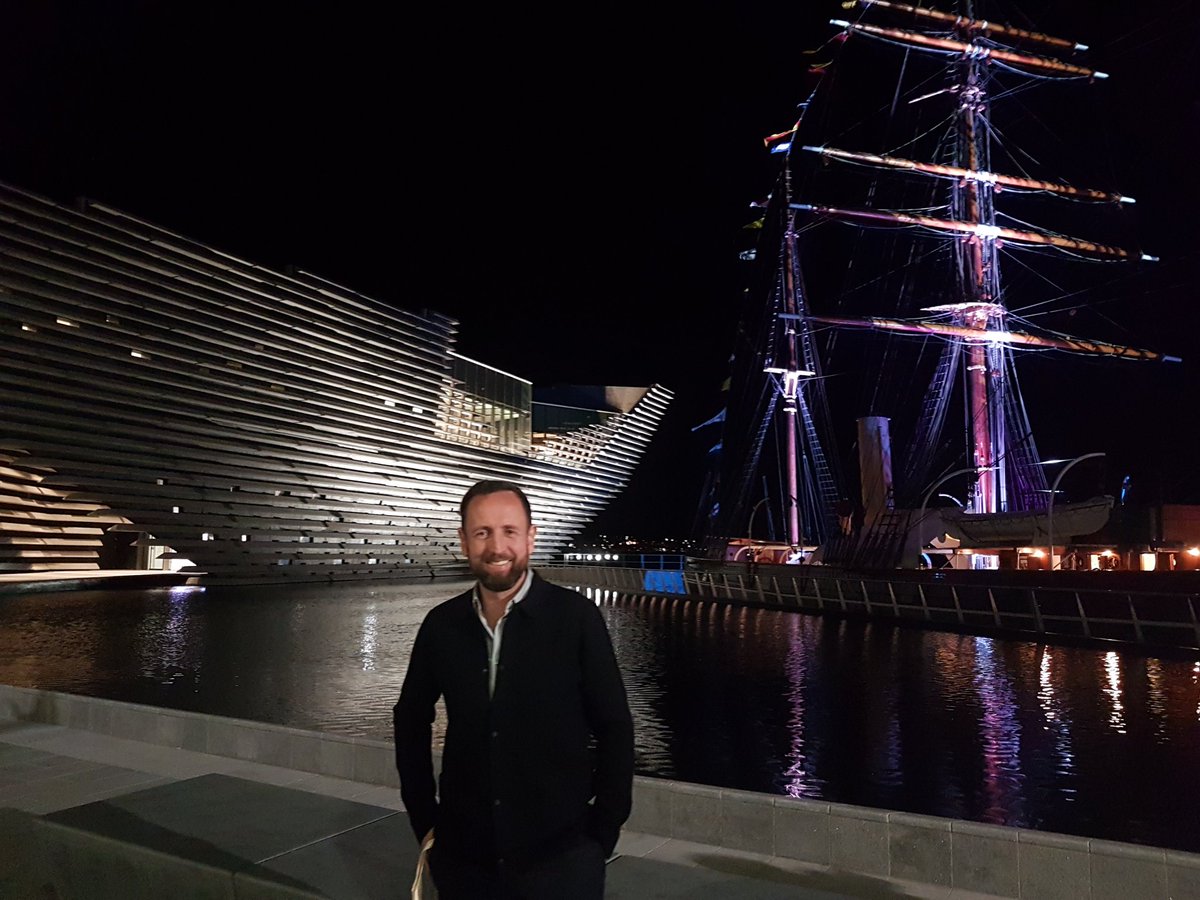