A Dualchas house that cantilevers over the shores of the Sound of Sleat near Armadale on Skye has won the top award in an architectural competition for the Highlands and Islands.

The Black House scooped the award for the best new building at the Inverness Architectural Association Awards, and also took the prize for the best overall project at a lavish awards dinner in Inverness on Friday.

Speaking after the event, project architect Laura Stephen said, “this award is a tribute to the clients who had the confidence in Dualchas to allow us to carry forward a bold design, as well as the skill of the contractor who built to such a high standard on a challenging site.”

The three bedroom house has a modest one-storey entrance which deliberately conceals the true height and scale of the building. Once entered there is a dramatic roof light above a sculptural staircase. As the staircase of the house is descended to the lower floor the full drama of the site is revealed, with a wall of glass to the living space framing an extraordinary view across the Sound to the hills of Knoydart. It was this element of “joy and surprise” which made the building stand out for the judges.

Owners Delia and Julian Thomas expressed delight at the award, saying that they were “proud of the building and all those in the team who made it possible.”

Several other Dualchas projects picked up awards, with the full list below. Congratulations to all clients, design teams and contractors who were involved.

Best Use of Timber:

We would like to this opportunity to thank everyone who helped with the projects; the clients, the contractors, engineers and specifiers. 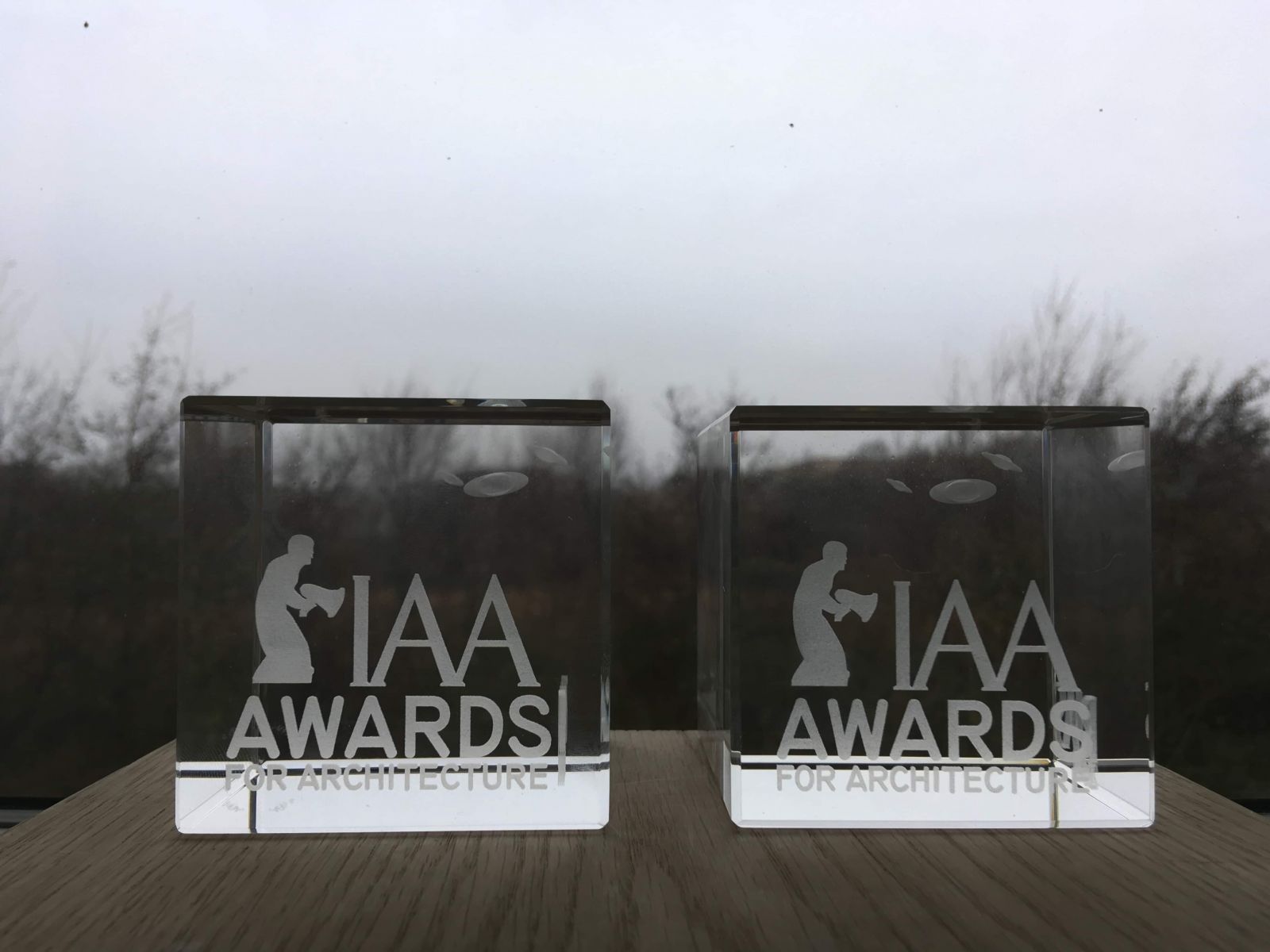